Last Update January 15th, 2021 - SE16 6BD lies on Blondin Way in London. SE16 6BD is located in the Surrey Docks electoral ward, within the London borough of Southwark and the English Parliamentary constituency of Bermondsey and Old Southwark. The Clinical Commissioning Group is NHS South East London CCG and the police force is Metropolitan Police. This postcode has been in use since June 2014.

The SE16 6BD postcode is within the Southwark Upper Tier Local Authority. As of Friday 15th January there were 17778 confirmed coronavirus (COVID-19) cases reported by Public Heath England in Southwark. 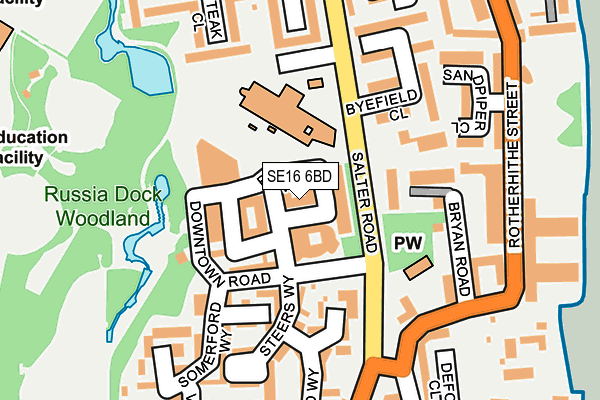 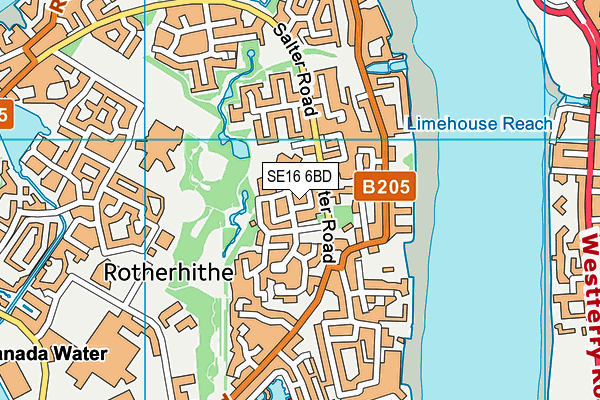 Elevation or altitude of SE16 6BD as distance above sea level:

Ofcom does not currently provide download speed data for SE16 6BD. This is because there are less than four broadband connections in this postcode.

Ofcom does not currently provide upload speed data for SE16 6BD. This is because there are less than four broadband connections in this postcode.

Companies registered in or near SE16 6BD

The below table lists the Nomenclature of Territorial Units for Statistics (NUTS) codes and Local Administrative Units (LAU) codes for SE16 6BD:

How living in SE16 6BD affects your credit rating