Last Update February 18th, 2019 - KW3 6AT is located in the Wick and East Caithness electoral ward, within the council area of Highland and the Scottish Parliamentary constituency of Caithness, Sutherland and Easter Ross. The Community Health Partnership is Highland Health and Social Care Partnership and the police force is Scotland. This postcode has been in use since January 1980. 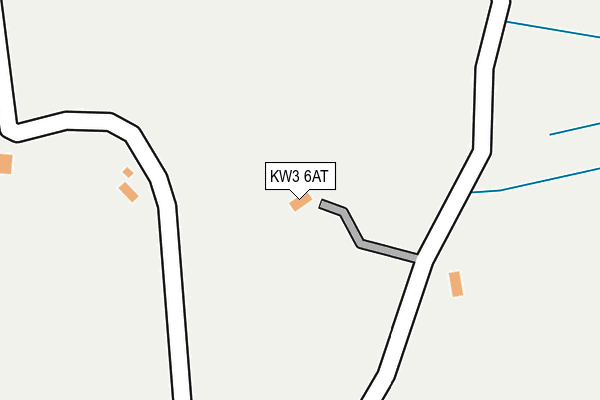 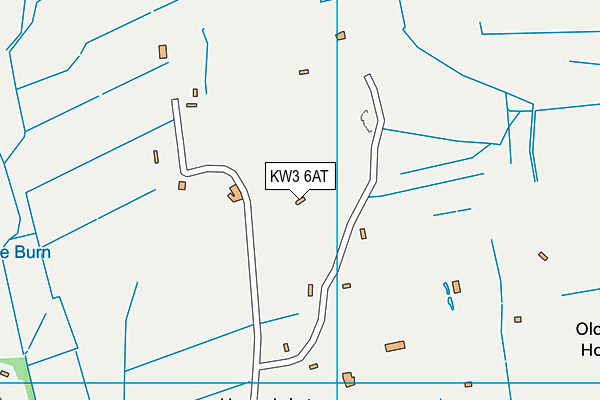 Nearest bus stops to KW3 6AT

➜ Broadband speed and availability dashboard for KW3 6AT

➜ Broadband speed and availability dashboard for KW3 6AT

KW3 6AT gas and electricity consumption

Estimated total energy consumption in KW3 6AT by fuel type, 2015.

81.7% of Scottish postcodes are less deprived than KW3 6AT:

Companies registered in or near KW3 6AT