Last Update February 18th, 2019 - EC4N 5AT lies on Cannon Street in London. EC4N 5AT is located in the Candlewick electoral ward, within the London borough of City of London and the English Parliamentary constituency of Cities of London and Westminster. The Clinical Commissioning Group is NHS North East London CCG and the police force is City of London. This postcode has been in use since December 1998. 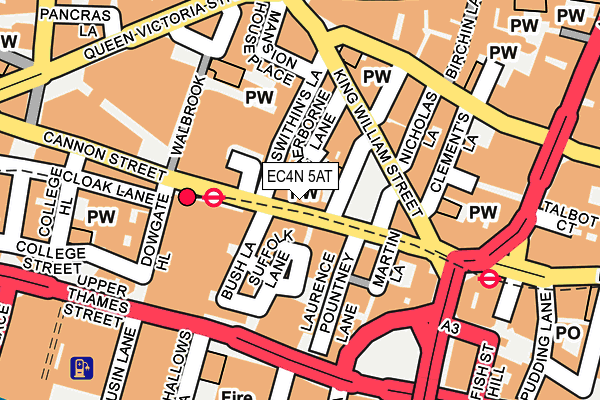 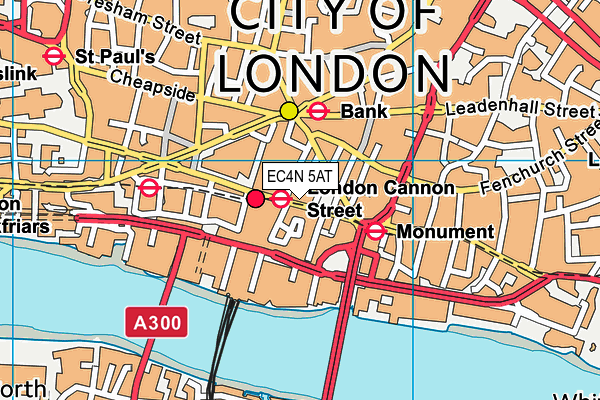 Elevation or altitude of EC4N 5AT as distance above sea level:

Reported crime within 500m of EC4N 5AT

Nearest bus stops to EC4N 5AT

Nearest underground/metro/tram to EC4N 5AT

Nearest railway stations to EC4N 5AT

36.7% of English postcodes are less deprived than EC4N 5AT:

Companies registered in or near EC4N 5AT

Nearest sports facilities to EC4N 5AT

Nearest schools to EC4N 5AT

Nearest postcodes to EC4N 5AT