The NN4 6DF postcode is within the Northamptonshire Upper Tier Local Authority. As of Thursday 16th September there were 77,440 confirmed coronavirus (COVID-19) cases reported by Public Heath England in Northamptonshire. 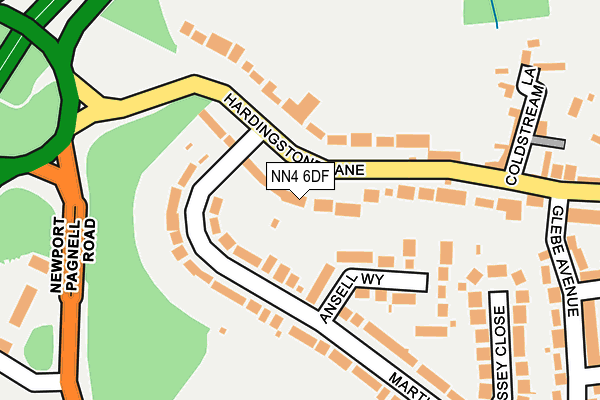 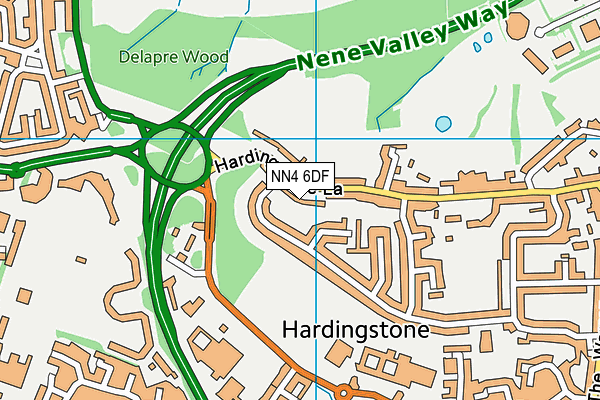 Elevation or altitude of NN4 6DF as distance above sea level:

16.7% of English postcodes are less deprived than NN4 6DF:

Companies registered in or near NN4 6DF

The below table lists the Nomenclature of Territorial Units for Statistics (NUTS) codes and Local Administrative Units (LAU) codes for NN4 6DF: