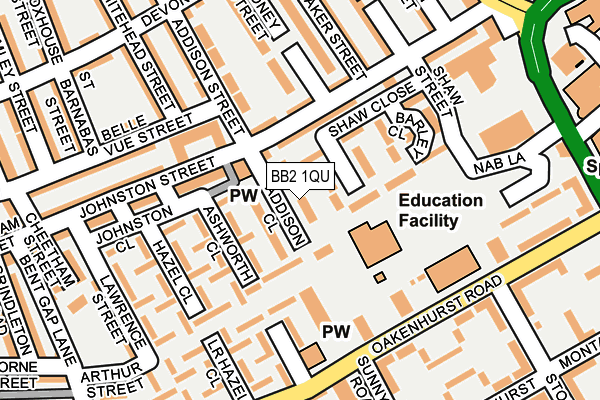 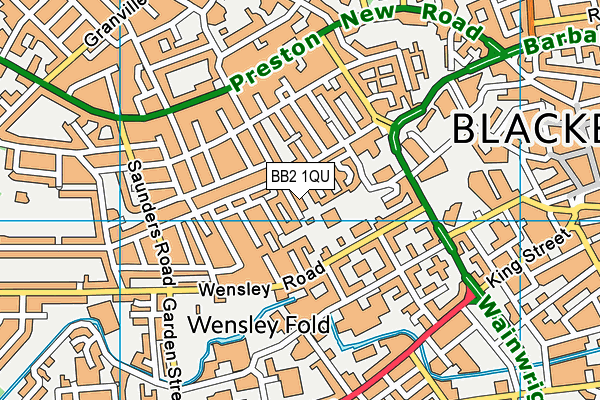 Elevation or altitude of BB2 1QU as distance above sea level:

99.5% of English postcodes are less deprived than BB2 1QU:

Companies registered in or near BB2 1QU

The below table lists the Nomenclature of Territorial Units for Statistics (NUTS) codes and Local Administrative Units (LAU) codes for BB2 1QU:

Things to do with BB2 1QU

How living in BB2 1QU affects your credit rating