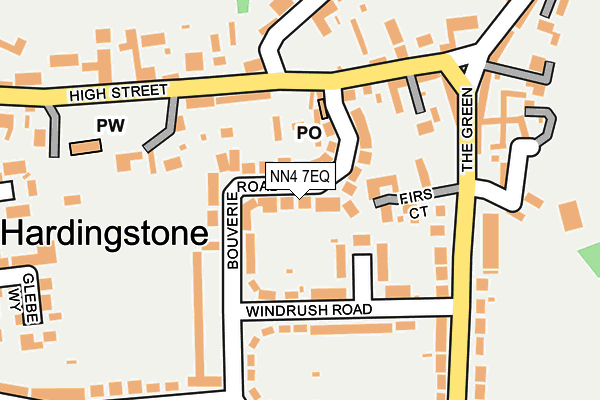 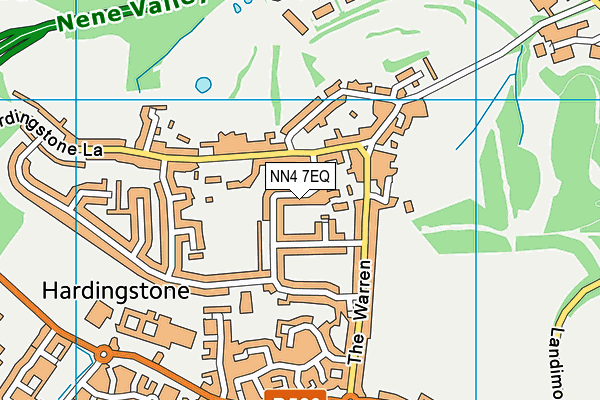 Elevation or altitude of NN4 7EQ as distance above sea level:

16.6% of English postcodes are less deprived than NN4 7EQ:

Companies registered in or near NN4 7EQ