Winton Academy is located in Bournemouth and falls under the local authority of Bournemouth, Christchurch and Poole. This boys only secondary school has 936 pupils, with a capacity of 900, aged from eleven up to sixteen, and the type of establishment is academy sponsor led. The school has 52 teachers with each teacher on average earning the full-time equivalent of £38,109. The most recend Ofsted inspection was 16th June 2015 resulting in a good rating.

Where is Winton Academy?

Winton Academy on a map 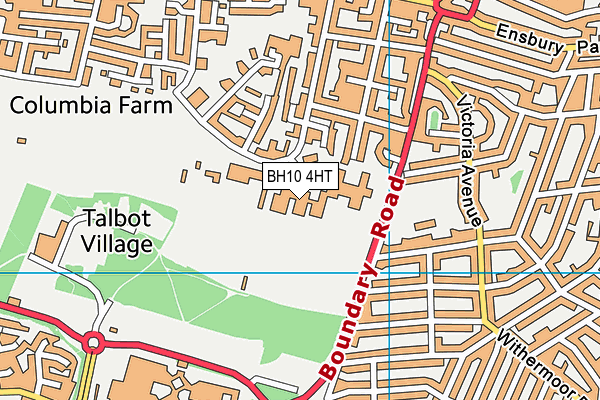