King's Bruton is located in Bruton and falls under the local authority of Somerset. The school's religious denomination is Anglican/Christian. This mixed-sex school has 343 pupils, with a capacity of 360, aged from thirteen up to eighteen, and the type of establishment is other independent school.

Where is King's Bruton?

King's Bruton on a map 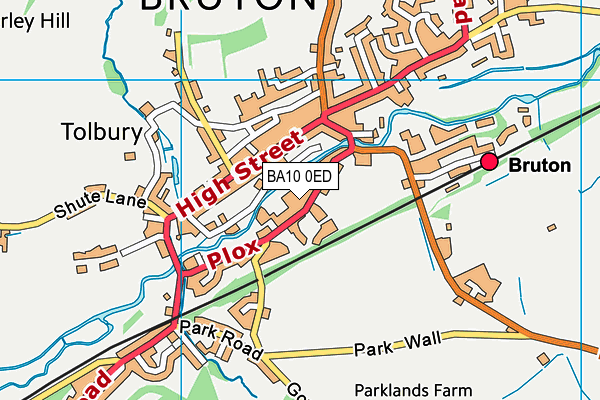