Grasmere Academy is located in Killingworth, Newcastle-upon-Tyne and falls under the local authority of North Tyneside. This mixed-sex primary school has 124 pupils, with a capacity of 111, aged from two up to eleven, and the type of establishment is academy sponsor led. The school has 6 teachers with each teacher on average earning the full-time equivalent of £38,002. The most recend Ofsted inspection was 26th September 2017 resulting in a good rating.

Where is Grasmere Academy?

Grasmere Academy on a map 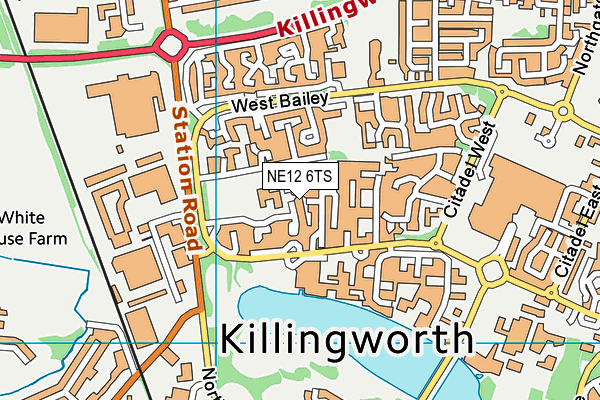