Millport is located in the county of Ayrshire and Arran, Scotland, four miles south-west of the town of Largs, 28 miles west of the major city of Glasgow, 69 miles west of Edinburgh, 304 miles north of Cardiff, and 353 miles north-west of London. Millport lies three miles south-east of the Argyll and Bute border, and was historically in the county of Buteshire. Millport falls within the unitary authority of North Ayrshire. It is in the KA28 postcode district. The post town for Millport is Isle of Cumbrae.

Millport on a map 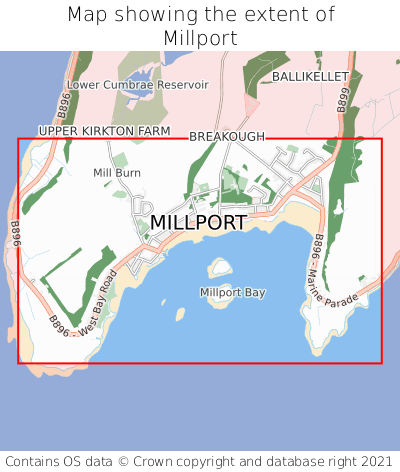 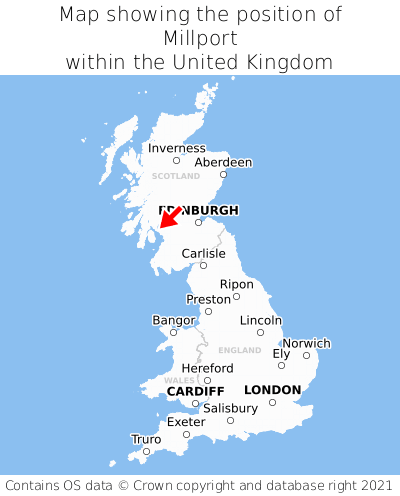 Which county is Millport in?

Millport is in the ceremonial county of Ayrshire and Arran, the historic county of Buteshire, and the administrative county of North Ayrshire.

Where is Millport in Ayrshire and Arran? 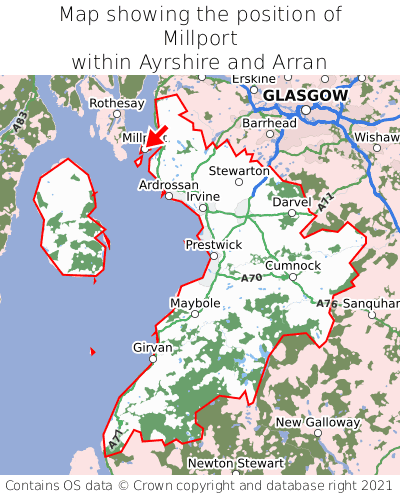 What is the postcode for Millport?

The nearest postcode to the centre of Millport is KA28 0DG.

Where is Millport in KA28? 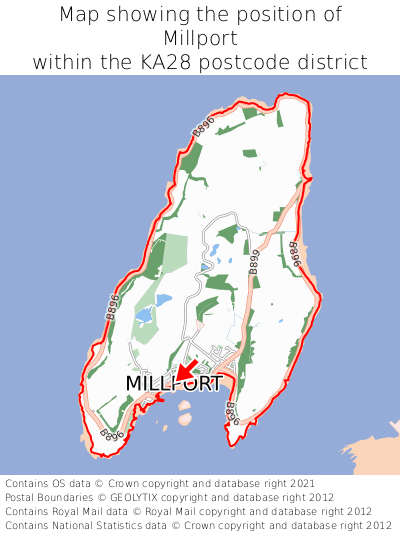 What is the latitude and longitude of Millport?

What is the easting and northing of Millport?

The centre of Millport is located at the grid reference easting 216322 and northing 654963 within the British National Grid (OSGB36) system.

What are the nearest towns to Millport?

What are the nearest cities to Millport?

141m
Millport is 141 miles north-west of Newcastle upon Tyne