TRINOVANT SURVEYORS LIMITED is an active private limited company, incorporated on 12 January 2006. The nature of the business includes Development of building projects and one other classification. The company's registered office is on Ipswich Road, Woodbridge. The company's accounts were last made up to 31 January 2021, are next due on 31 October 2022, and fall under the accounts category: Total Exemption Full. TRINOVANT SURVEYORS LIMITED has two previous names, the most recent of which was SUGDEN BUILDING CONSULTANCY LIMITED. The company has no mortgage charges, outstanding or otherwise.

Maps show the location of the postcode of the registered office, IP12 4NS. 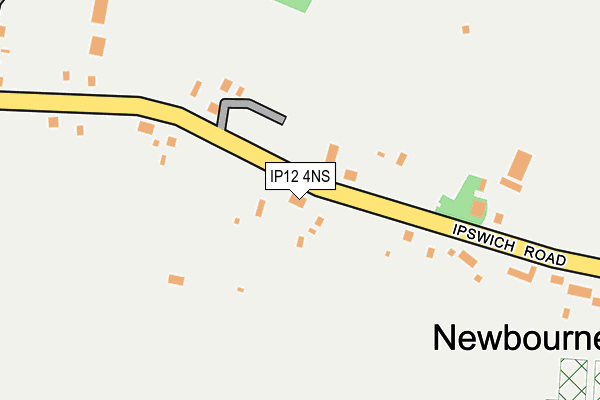 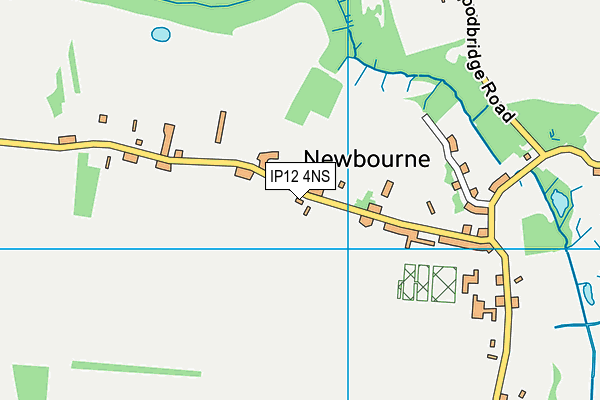 Other companies with registered offices in IP12 4NS: