RAMSAY UK PROPERTIES LIMITED is an active private limited company, incorporated on 22 January 2008. The nature of the business is Other letting and operating of own or leased real estate. The company's registered office is on Old Broad Street, London. The company's accounts were last made up to 30 June 2021, are next due on 31 March 2023, and fall under the accounts category: Full. RAMSAY UK PROPERTIES LIMITED previously had the company name GHG 2008 10A PROPCO LIMITED. The company has two mortgage charges, neither of which are outstanding.

Maps show the location of the postcode of the registered office, EC2N 1HQ. 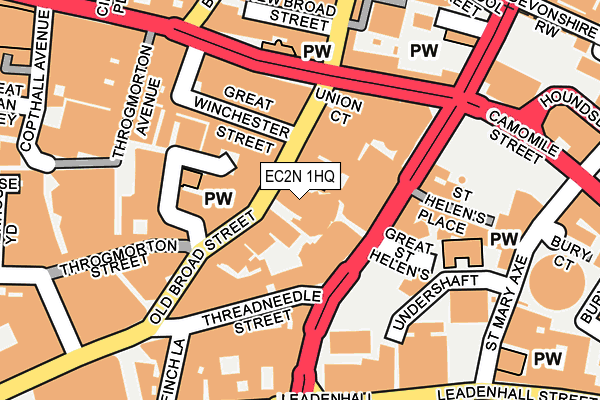 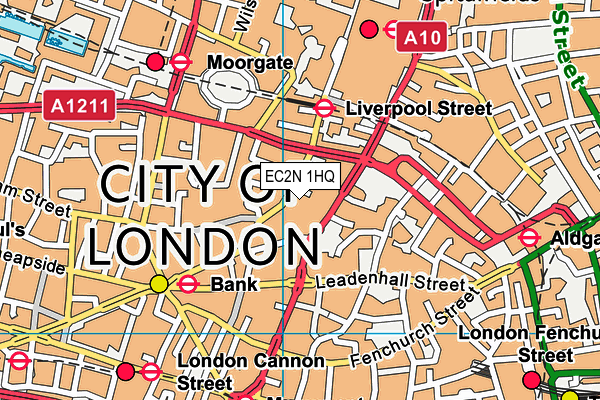 Other companies with registered offices in EC2N 1HQ: