JRF INVESTMENTS LIMITED is an active private limited company, incorporated on 20 February 1998. The nature of the business includes Accounting and auditing activities and one other classification. The company's registered office is on Oldmeldrum Road, Aberdeen. The company's accounts were last made up to 31 March 2020, are next due on 31 December 2021, and fall under the accounts category: Total Exemption Full. JRF INVESTMENTS LIMITED has no previous names. The company has no mortgage charges, outstanding or otherwise.

Maps show the location of the postcode of the registered office, AB21 0PJ. 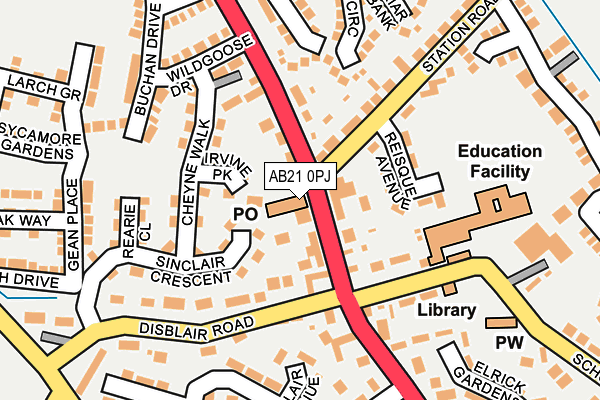 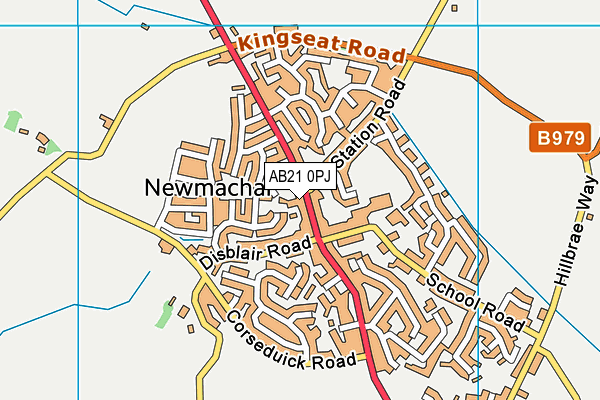 Other companies with registered offices in AB21 0PJ: