Wigshaw is located in the county of Cheshire, North West England, three miles south-east of the town of Golborne, five miles north-east of the major town of Warrington, 139 miles north of Cardiff, and 168 miles north-west of London. Wigshaw lies roughly one mile south-west of the Greater Manchester border, and was historically in the county of Lancashire. Wigshaw falls within the unitary authority of Warrington. It is in the WA3 postcode district. The post town for Wigshaw is Warrington. 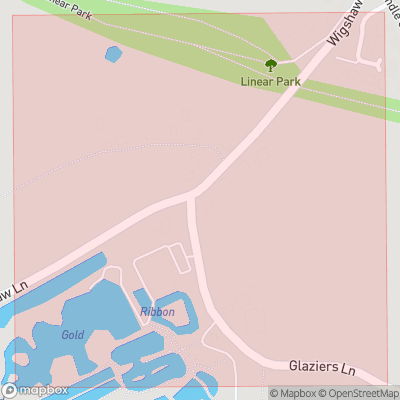 Which county is Wigshaw in?

Wigshaw is in the ceremonial county of Cheshire, the historic county of Lancashire, and the administrative county of Warrington.

Where is Wigshaw in Cheshire?

What is the postcode for Wigshaw?

The nearest postcode to the centre of Wigshaw is WA3 4AB.

Where is Wigshaw in WA3?

Location of Wigshaw within WA3

What is the latitude and longitude of Wigshaw?

What is the easting and northing of Wigshaw?

The centre of Wigshaw is located at the grid reference easting 364762 and northing 394762 within the British National Grid (OSGB36) system.

What are the nearest towns to Wigshaw?

What are the nearest cities to Wigshaw?