Olympic Primary is located in Wellingborough and falls under the local authority of North Northamptonshire. This mixed-sex primary school has 366 pupils, with a capacity of 420, aged from three up to eleven, and the type of establishment is academy sponsor led.

Where is Olympic Primary?

Olympic Primary on a map 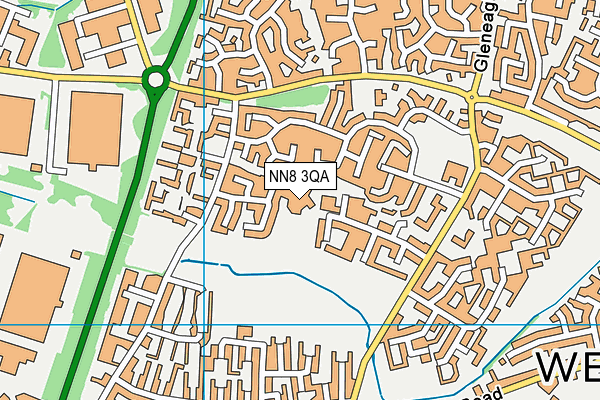