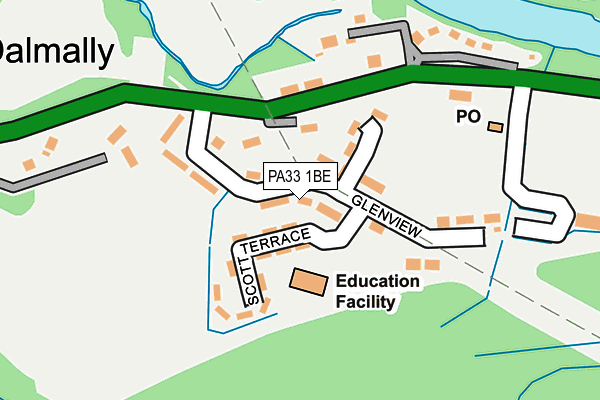 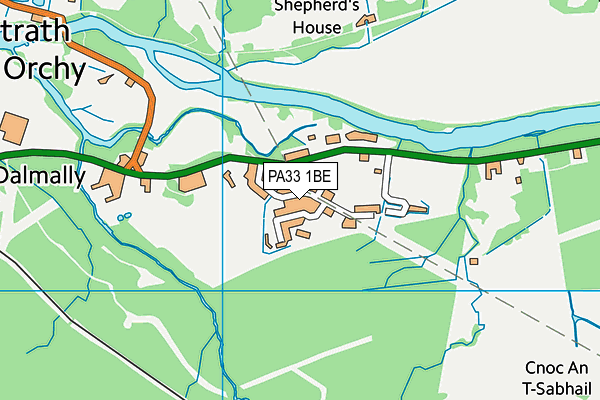 Nearest bus stops to PA33 1BE

Nearest railway stations to PA33 1BE

➜ Broadband speed and availability dashboard for PA33 1BE

➜ Broadband speed and availability dashboard for PA33 1BE

PA33 1BE gas and electricity consumption

Estimated total energy consumption in PA33 1BE by fuel type, 2015.

51.3% of Scottish postcodes are less deprived than PA33 1BE:

Companies registered in or near PA33 1BE

The below table lists the Nomenclature of Territorial Units for Statistics (NUTS) codes and Local Administrative Units (LAU) codes for PA33 1BE: