Aston is located in the county of Herefordshire, West Midlands, three miles north-west of the town of Leominster, 25 miles west of the major city of Worcester, 56 miles north of Cardiff, and 125 miles north-west of London. Aston lies five miles south of the Shropshire border. Aston falls within the unitary authority of County of Herefordshire. It is in the HR6 postcode district. The post town for Aston is Leominster. 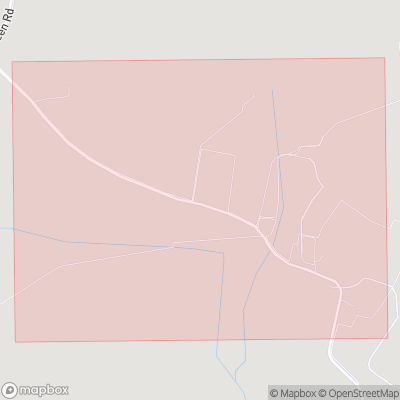 Where is Aston in Herefordshire?

The nearest postcode to the centre of Aston is HR6 9PU.

Where is Aston in HR6?

Location of Aston within HR6

The centre of Aston is located at the grid reference easting 345913 and northing 262674 within the British National Grid (OSGB36) system.