Amlwch is located in the county of Gwynedd, Wales, 11 miles north of the town of Llangefni, 55 miles west of the major town of Birkenhead, 142 miles north of Cardiff, 182 miles south of Edinburgh, and 221 miles north-west of London. Amlwch was historically in the county of Anglesey. Amlwch falls within the unitary authority of Sir Ynys Mon - Isle of Anglesey. It is in the LL68 postcode district. The post town for Amlwch is Amlwch.

Amlwch on a map 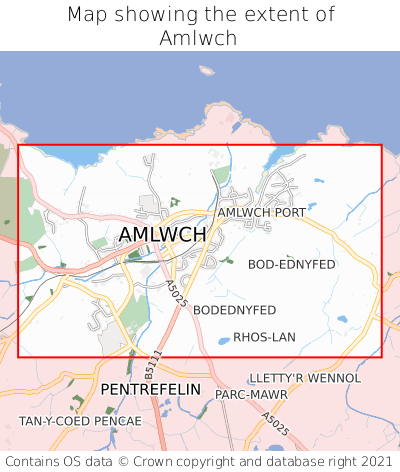 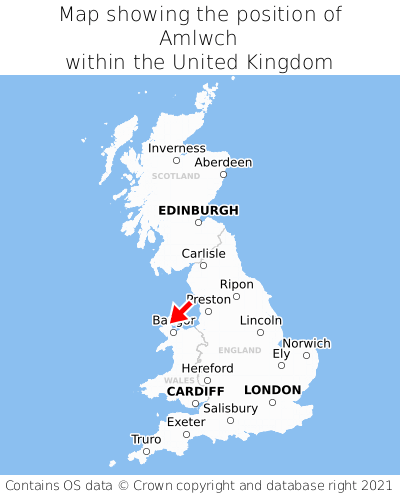 Which county is Amlwch in?

Amlwch is in the ceremonial county of Gwynedd, the historic county of Anglesey, and the administrative county of Sir Ynys Mon - Isle of Anglesey.

Where is Amlwch in Gwynedd? 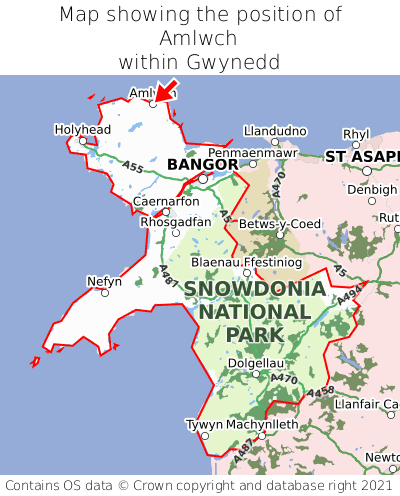 What is the postcode for Amlwch?

The nearest postcode to the centre of Amlwch is LL68 9AL.

Where is Amlwch in LL68? 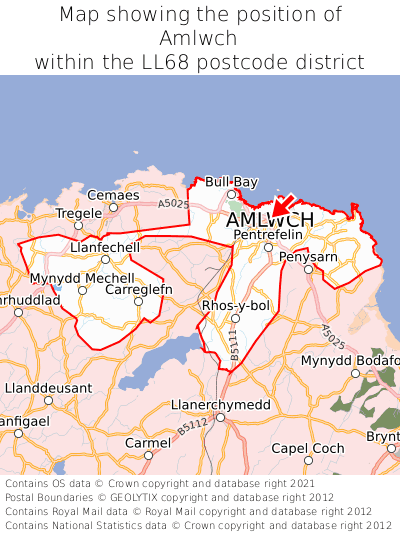 What is the latitude and longitude of Amlwch?

What is the easting and northing of Amlwch?

The centre of Amlwch is located at the grid reference easting 244184 and northing 392936 within the British National Grid (OSGB36) system.

What are the nearest towns to Amlwch?

What are the nearest cities to Amlwch?