The CE Academy is located in Poole Street, Northampton and falls under the local authority of Northamptonshire. This mixed-sex school has 159 pupils, with a capacity of 230, aged from eleven up to sixteen, and the type of establishment is academy alternative provision converter. The school has 46 teachers with each teacher on average earning the full-time equivalent of £37,259. The most recend Ofsted inspection was 8th July 2014 resulting in an outstanding rating.

About The CE Academy

Where is The CE Academy?

The CE Academy on a map 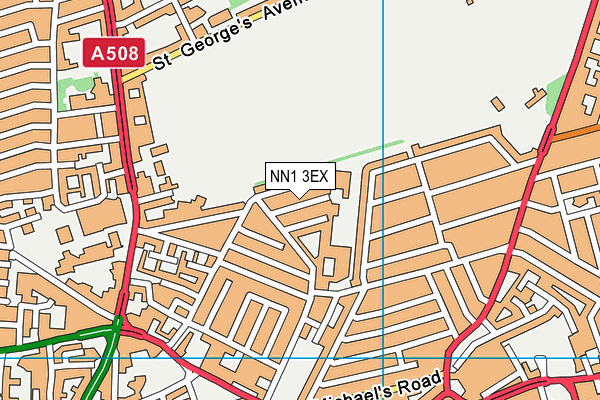 Teachers at The CE Academy

Nearest schools to The CE Academy