ORANGE PHARMA LIMITED is an active private limited company, incorporated on 22 August 2005. The nature of the business is Non-specialised wholesale trade. The company's registered office is on Commerce Way, Edenbridge. The company's accounts were last made up to 31 March 2021, are next due on 31 December 2022, and fall under the accounts category: Dormant. ORANGE PHARMA LIMITED previously had the company name N.S.C SOLUTIONS LIMITED. The company has one mortgage charge, which is not outstanding.

Maps show the location of the postcode of the registered office, TN8 6ED. 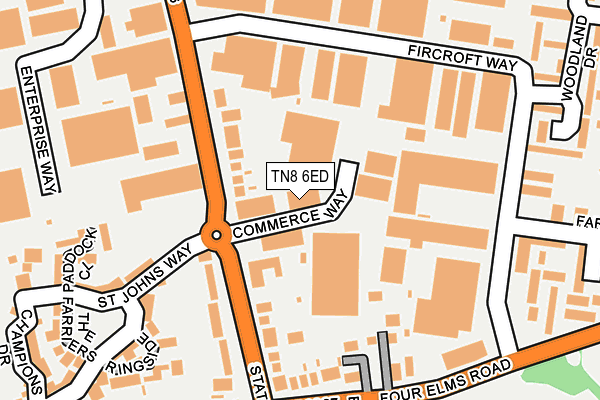 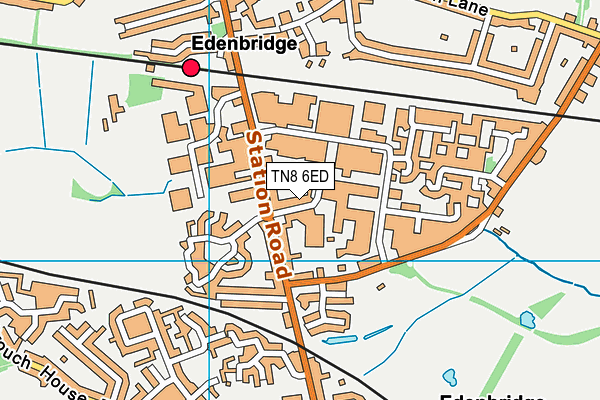 Other companies with registered offices in TN8 6ED: