MAHARINI LIMITED is an active private limited company, incorporated on 17 March 2015. The nature of the business is Retail sale of clothing in specialised stores. The company's registered office is on Little London, Chichester. The company's accounts were last made up to 31 March 2020, are next due on 31 December 2021, and fall under the accounts category: Micro Entity. MAHARINI LIMITED previously had the company name MODA GIUDICI LTD. The company has two mortgage charges, one of which is outstanding.

Maps show the location of the postcode of the registered office, PO19 1PL. 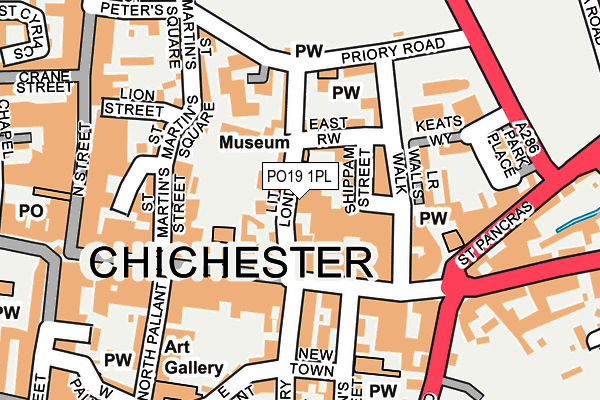 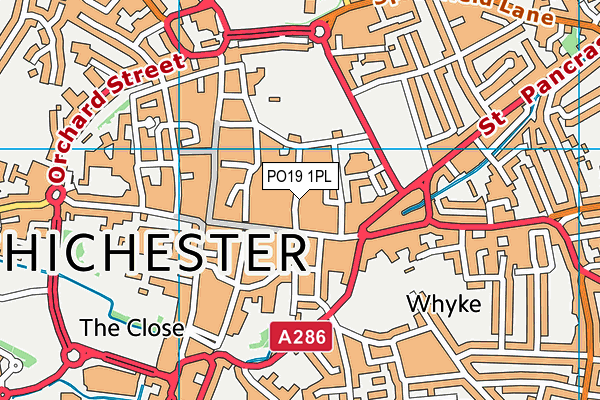