Maps show the location of the postcode of the registered office, AB42 1HY. 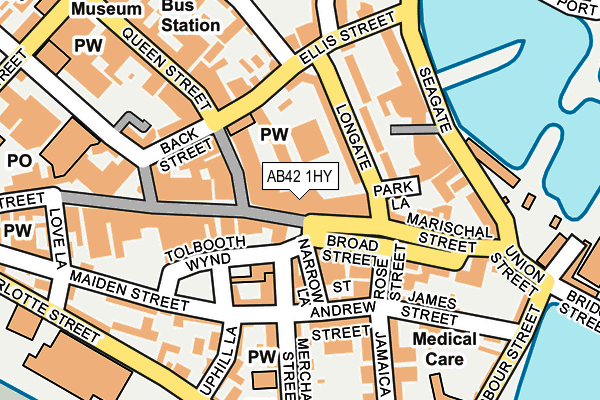 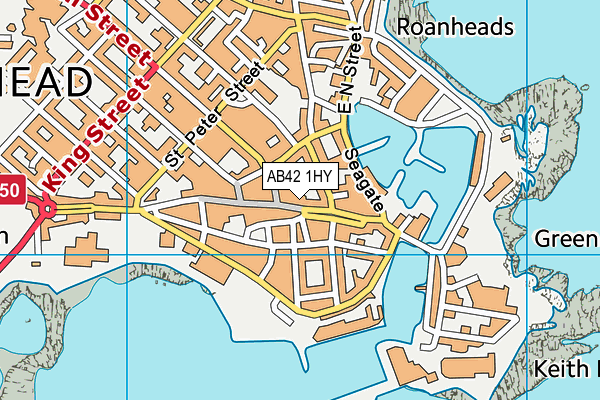 Other companies with registered offices in AB42 1HY: