ASTABRIDGE LIMITED is an active private limited company, incorporated on 10 July 1989. The nature of the business is Manufacture of office and shop furniture. The company's registered office is on Earlstrees Road, Corby. The company's accounts were last made up to 31 March 2020, are next due on 31 December 2021, and fall under the accounts category: Unaudited Abridged. ASTABRIDGE LIMITED has no previous names. The company has five mortgage charges, three of which are outstanding.

31010 - Manufacture of office and shop furniture

Maps show the location of the postcode of the registered office, NN17 4AZ. 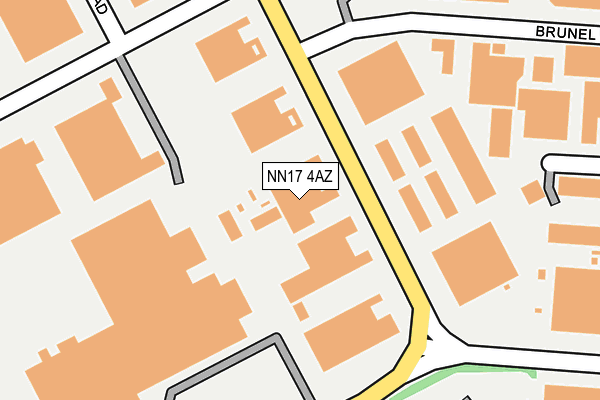 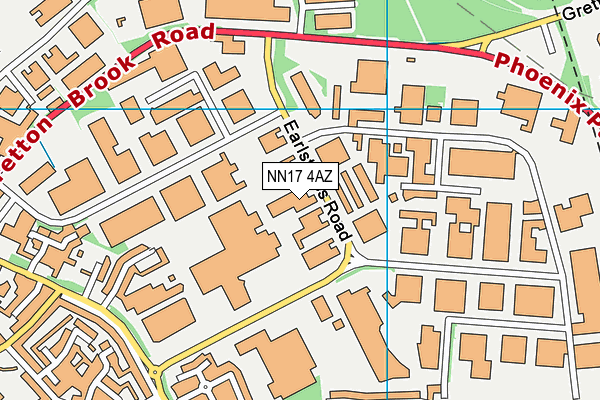 Other companies with registered offices in NN17 4AZ:

Source: Companies House
Licence: Supplied under section 47 and 50 of the Copyright, Designs and Patents Act 1988 and Schedule 1 of the Database Regulations (SI 1997/3032)
X
ADVERTISEMENT