ASK HOW LIMITED is an active private limited company, incorporated on 5 September 2003. The nature of the business is Licensed carriers. The company's registered office is on Chatfield Way, West Malling. The company's accounts were last made up to 31 March 2020, and are next due on 31 December 2021. ASK HOW LIMITED previously had the company name HINKLEY SOLUTIONS LIMITED. The company has no mortgage charges, outstanding or otherwise.

Maps show the location of the postcode of the registered office, ME19 6QD. 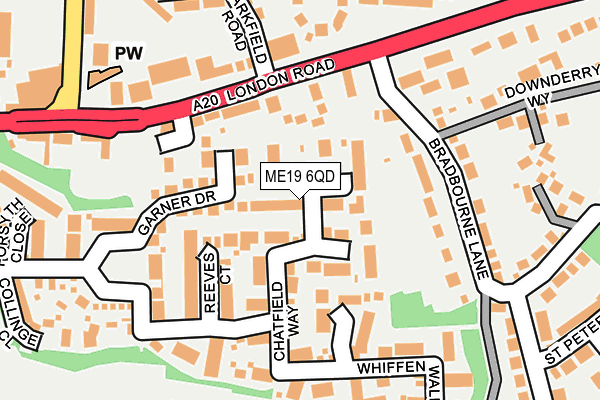 Map of ASK HOW LIMITED at local scale 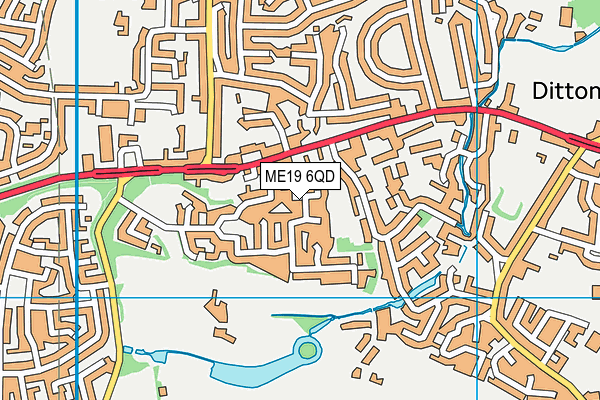 More Companies in ME19 6QD

Other companies with registered offices in ME19 6QD: